The Good, The Good, and The Good 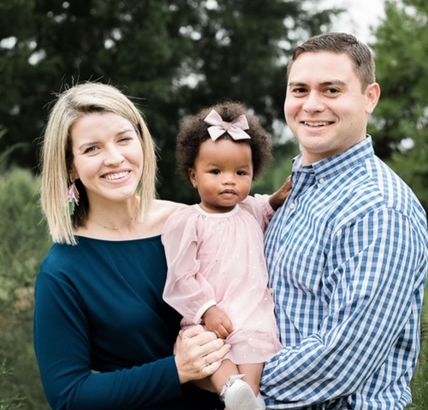 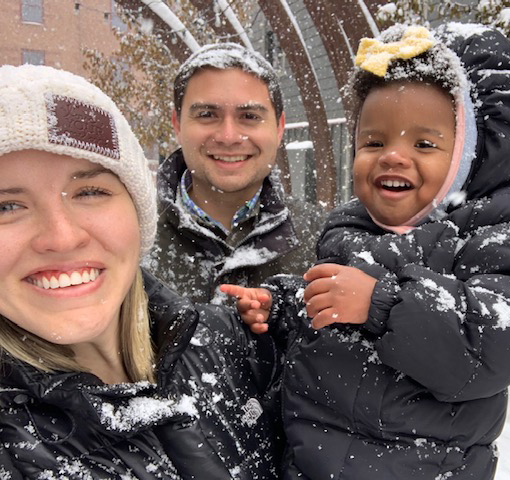 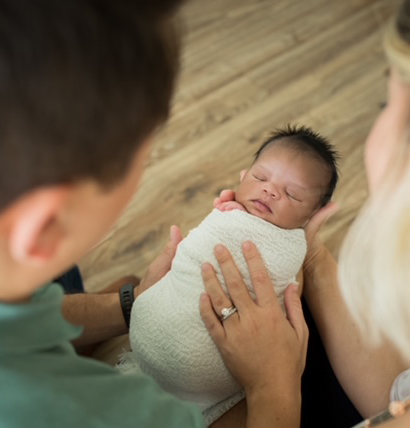 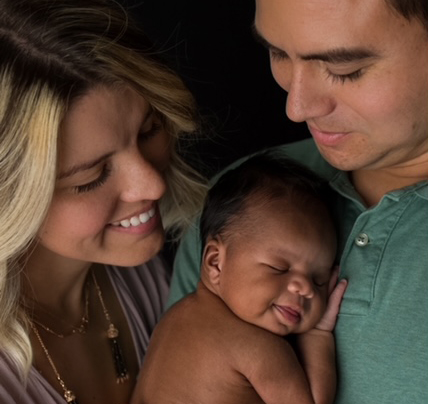 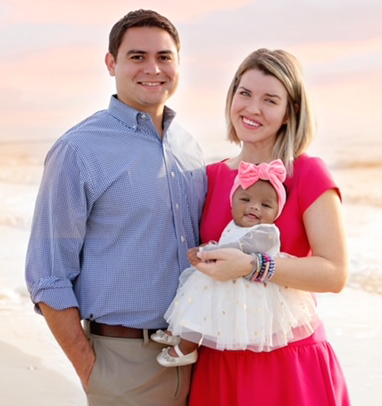 When you know every step you take in faith will be met with God responding faithfully – you take some really big steps.

Then one day after a great message at church, they realized God was calling them to start their adoption journey with their first child. So they took that big leap and – after some time – were matched. They made a great connection with the expectant mother, forming a good relationship and providing her the support she needed. In fact, they were such a support and blessing to the expectant mother that she was able to get through a tough time, find housing, a new strength, and in turn – made the decision to change course and keep the child.

A failed adoption is always hard on the adopting family, but rather than break down and get frustrated at the situation, Hanna and EJ saw the good. They had helped a mom and her family in a huge way. Not many people can say that, or see that, or understand that. And so, with finances now drained and emotions at an all time high, instead of pulling back and leaving their adoption journey, Hanna and EJ pushed forward. Their biggest worry was having to wait a long time for another match, but they let their agency know they were still good to go. And their agency let them know there was already another baby waiting on them.

Ames was a Safe-Haven baby who’d been born just a few days prior. The cost of this adoption was going to be right at what they had left over in the previous fund. It was an easy decision to make and they brought their new daughter home the next day.

She’s now two-years-old, wild and wonderful, and ready to be a big sister. And though the previous road had a lot of ups and down, Hanna and EJ wanted Ames to have a sibling she could share the bond of adoption with and connect even deeper with. They wanted her to have someone close for those times in life where they themselves might not understand what she’s going through. The family decided to adopt their second child – ready for a miracle of equal size.

This time, the process went quick. Their paperwork was approved on a Wednesday and by that Friday they were presented with their first opportunity – one that needed an almost-immediate answer. It checked every box but the budget box. With sticker shock, there was no chance to build the fund this time. But God was working on all fronts. They heard about The Forever Home Foundation grant and applied. Everything fell into place and they were able to say yes to the match.

Over the last few months, the whole family has gone to meet the expectant mother and they’ve built another close bond with her. Ames will have a new little sister this coming January. They’re pretty sure they’ll be adopting number three not too long after.

When asked what advice they would give to other couples thinking about adoption, Hanna and EJ said “He will direct your steps. Your story is going to be different than what you’re expecting. Know that God knows your child.”

We exist to bring Christ into the center of family growth, that is – not only to help faith – based families grow their families, but to help all families find their faith in Jesus. 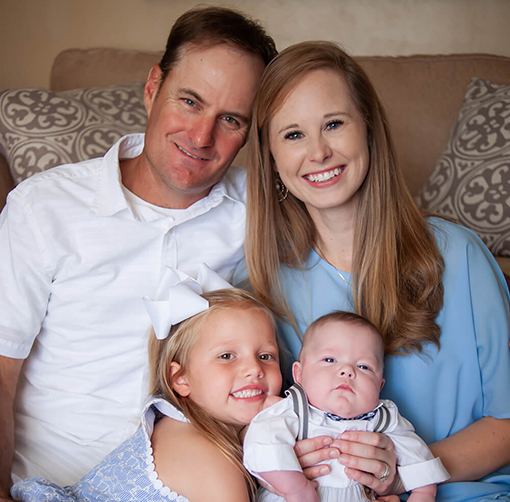 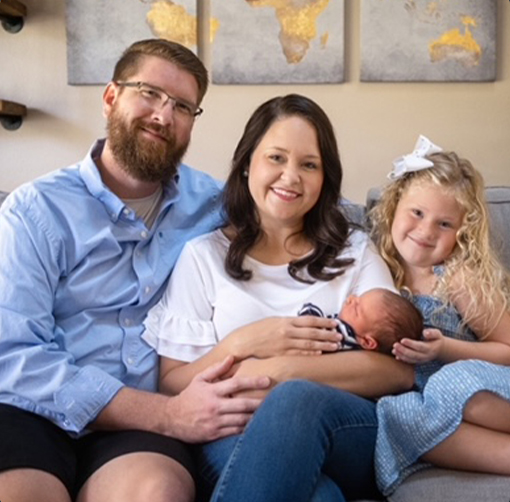